Discover the Battlefields of KwaZulu-Natal

Throughout the history of Africa, kingdoms were known for engaging in fierce battles that claimed the lives of so many people, including soldiers and ordinary civilians.

Victories in battles were celebrated with immeasurable joy because the conquerors enjoyed access to more resources, more land, more slaves, and more dominance over the weaker kingdoms.

Success in battles did not come by accident, and the Zulu soldiers understood this. The Zulus rose to become a mighty army that swept many kingdoms and foreign soldiers in South Africa.

Endowed with exceptional military tactics that crushed opponents to the ground, the Zulus engaged in bloody battles that shaped the battlefields of KwaZulu-Natal in a very historical manner.

Historical Information of the Battlefields

The history of the Zulu’s battles is a scary one that sculptured the battlefields region of KwaZulu-Natal. The countless battles that took place in this region, more than a century ago, transformed the history of South Africa and claimed the lives of so many soldiers. The KwaZulu-Natal witnessed the battles that led to the death of a significant number of Zulus, Boers, and British soldiers. Even more, it is in the same region that the mighty Zulu’s kingdom lost.

In 1879, more fierce battles broke between the Zulus and the British Empire. These battles took place at Rorke’s Drift and Isandlwana, which are two famous battlefields that have been recorded in the history of South Africa. Another tragic fight broke in these battlefields between the Boers and the British Empire two years later. The battle was termed the Anglo-Boer War also known as the Zulu war. All these and more other battles shaped the KwaZulu-Natal region into spectacular scenery it is today. 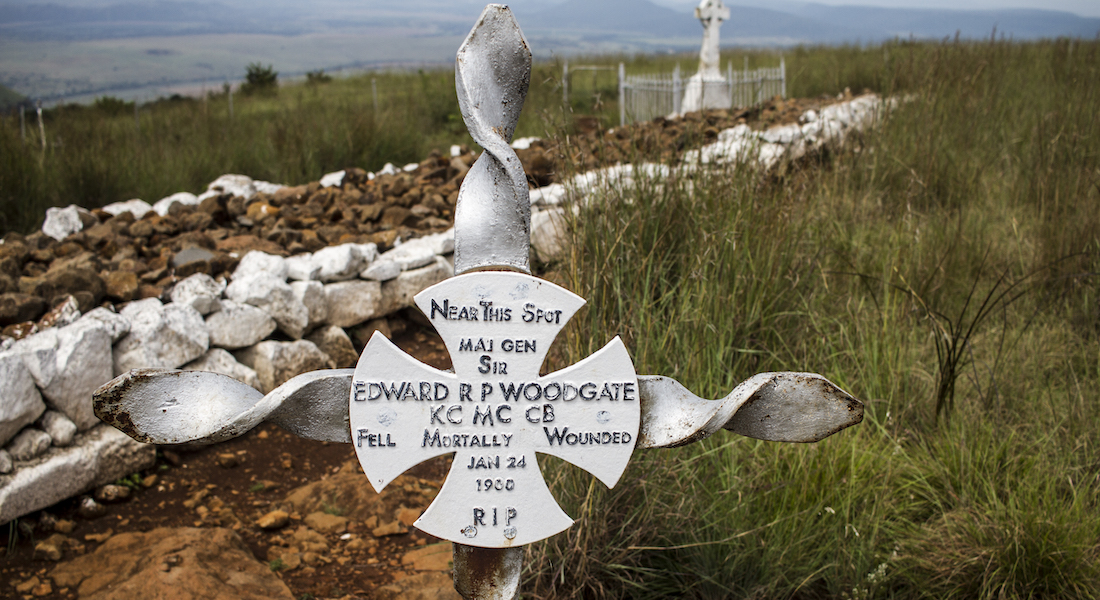 Different Battlefields in the KwaZulu-Natal Region

Carved and forged by intense wars, the following battlefields are testaments to the ferocious and bloody battles that ensued between different kingdoms in the history of South Africa:

Isandlwana was fought during the morning and early afternoon of 22nd January 1879 when a force of over 20,000 Zulus attacked and defeated a portion of the main British invasion force. It was one of the fiercest defeats suffered by the British at the hands of the local Zulus in a rather brutal battle that remains the single greatest defeat for the British Army at the hands of a native army.

On 22-23 January 1879, a British garrison of just over a hundred men – including sick and wounded – defended a hastily-fortified mission station from thousands of battle-hardened Zulu warriors. The Rorke’s Drift garrison consisted of 150 men and they faced over 3,000 Zulu warriors. The successful defence against all odds has caused many to regard this battle as one of the greatest in British history. 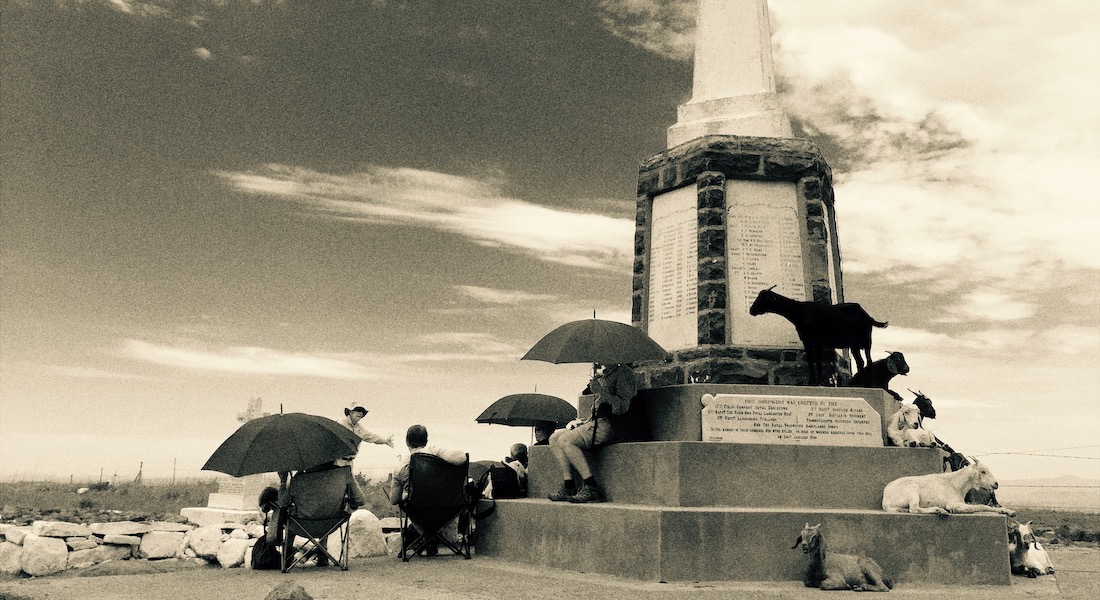 Spioenkop battlefield is remembered for having been visited by several historical figures at the time; Louis Botha, Winston Churchill, and Mahatma Gandhi.

To get a better sense of the battle, listen to this tour guide’s chilling tales of the historic Battle of Spioenkop – Listen, here.

Features of Attraction at Battlefields of KwaZulu-Natal

Game Reserves In the KwaZulu-Natal Region

Nambiti Game Reserve is the most popular reserve in the KwaZulu-Natal region where you can see the Big Five and other wild animals. The game reserve is equipped with a well-furnished lodge that is a great place to relax after a week of hard office work. Also, the lodge has wifi and catering services, which make your stay as comfortable as possible.

Hluhluwe-iMfolozi Park is one of the oldest and largest reserves in South Africa. In this game reserve, you can enjoy views of the Big Five, nyala, cheetah, and wild dogs. Even more, the reserve has affordable accommodation services that fit your budget. Of importance to note is that the park is popularly known for white rhino conservation services across the globe. 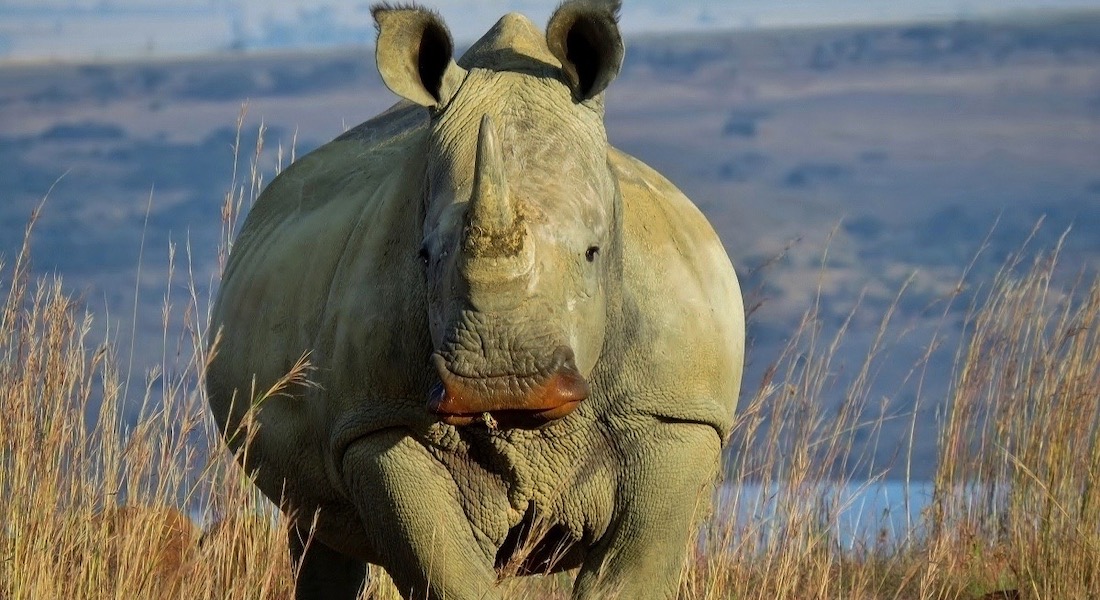 Weenen Game Reserve is a protected game reserve in the KwaZulu-Natal region that is characterized by thickets and acacia trees. In the game reserve, you can view white/black rhinoceros, giraffes, impala, and red hartebeest. On top of that, jackals, hyenas, and wild birds are common to find in this game reserve. The game preserve has accommodation services that are affordable and convenient for visitors.

Spioenkop Dam is another spectacular place to spend time with your family. From memorable water sports and exciting game views, the reserve has proven to be a scenery worth visiting. Even more, the dam is an excellent spot for fishing and swimming activities for both local and international visitors.

To summarize, there are countless fun activities that you can engage in at the Battlefields of KwaZulu-Natal regions. From seeing the actual battlefields that were covered by blood several years ago to enjoying wildlife and warm accommodation services, the area has proven to be a fantastic spot worth visiting. The region is also full of fauna which can enhance your understanding of new species of birds and animals.

Ready to visit KwaZulu-Natal? Contacts us to find out more! 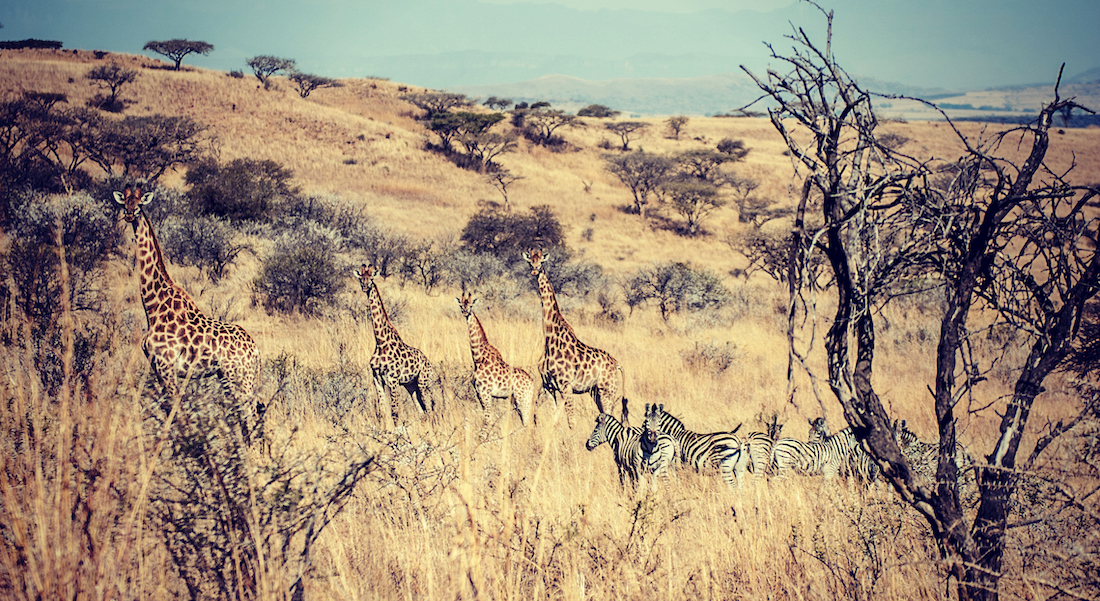