Four years on from the 2017 series in New Zealand, 2021 sees The British & Irish Lions converge on South Africa to take on the World Champions.

Picture the scene: Saturday, July 24th 2021, FNB Stadium, Johannesburg. A sea of red and green erupts as The Lions and The Springboks enter the field. 94,736 people cheering at the top of their voices.

Billed as the biggest sporting event to hit South Africa since the 2010 FIFA World Cup. The British & Irish Lions tour of South Africa is unmissable.

Who are you cheering for?

Who are The British & Irish Lions?

The British & Irish Lions are made up of the best players from England, Ireland, Scotland and Wales. A Lions series consists of matches against domestic sides in either Australia, New Zealand or South Africa followed by a 3-match series against the respective international sides.

The Lions tour is steeped in history and to wear the jersey is held as the highest accolade in northern hemisphere rugby.

The Lions began their Touring tradition way back in 1888 when captain Robert Seddon led a party of 22 for a Tour of Australia and New Zealand that was almost 250 days long. The 1888 team played 35 games of rugby in New Zealand and Australia, winning 27, drawing six and losing only two.

Today, tours are not 250 days long. Typically a tour will last 6-8 weeks. Most recently The Lions drew a dramatic series in New Zealand. After defeat in the first Test at Eden Park, the Lions bounced back in Wellington – as they had done in 1993. They then returned to Auckland and drew the third and final Test.

That meant the Test series was squared for only the second time in Lions’ history, joining the fabled 1955 Tour to South Africa.

On the 2009 tour to South Africa, the Lions played seven warm-up matches and three tests, losing the series to South Africa 2-1. The Lions are hungry for revenge!

This tour consists of eight matches in total, compared to the 10 in the previous few tours.

Before facing the mighty Springboks, the Lions will play 5 warm-up matches. The first match will commence on Saturday, July 3rd against The Stormers in Cape Town.

Hear the Lions roar and the Springboks pronk!

Whether you want to watch all 3 test matches or just 1, we have a package for you. Our packages are more than rugby. We want you to discover South Africa.

In between watching the action, we will take you on safari where you will have the chance to stay in the bush and sight wildlife including the big 5.

From the bush, we take you to the Winelands, where you can sample the finest wines in the world. Go whale watching in Hermanus, penguin spotting in Boulders Beach, conquer table mountain! Discover South Africa.

Join the herd. Be one of the 94,736 people witnessing history.

Check out our Lions Tour 2021 page for more information.

Would you like to be a part of the action?

Watch the Lions vs. the Springboks
Get in touch!
Discover South Africa & see the Lions in action

Join one of our Lions tours! 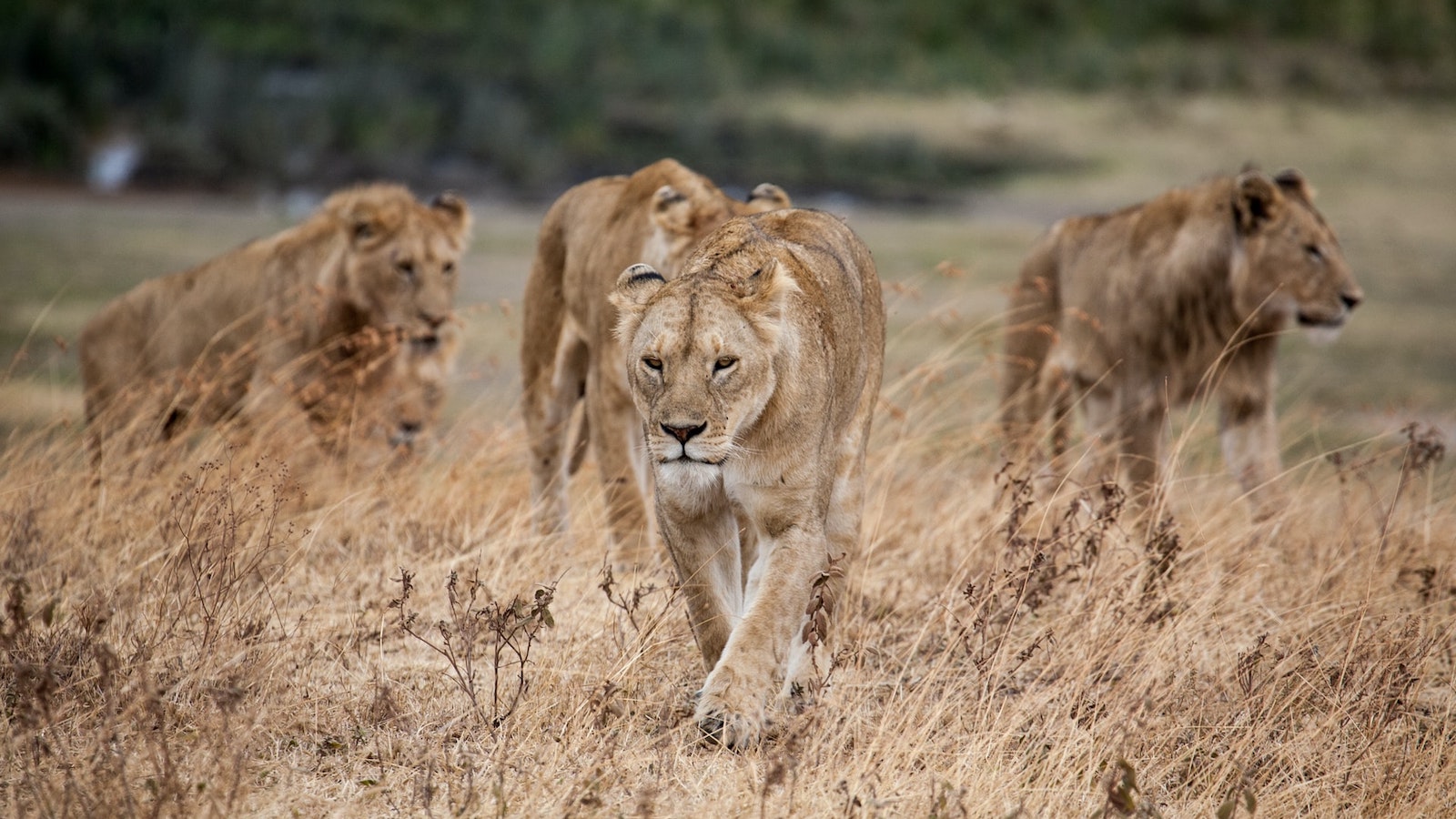 The British & Irish Lions tour to SA: Option A – The Lion King Tour 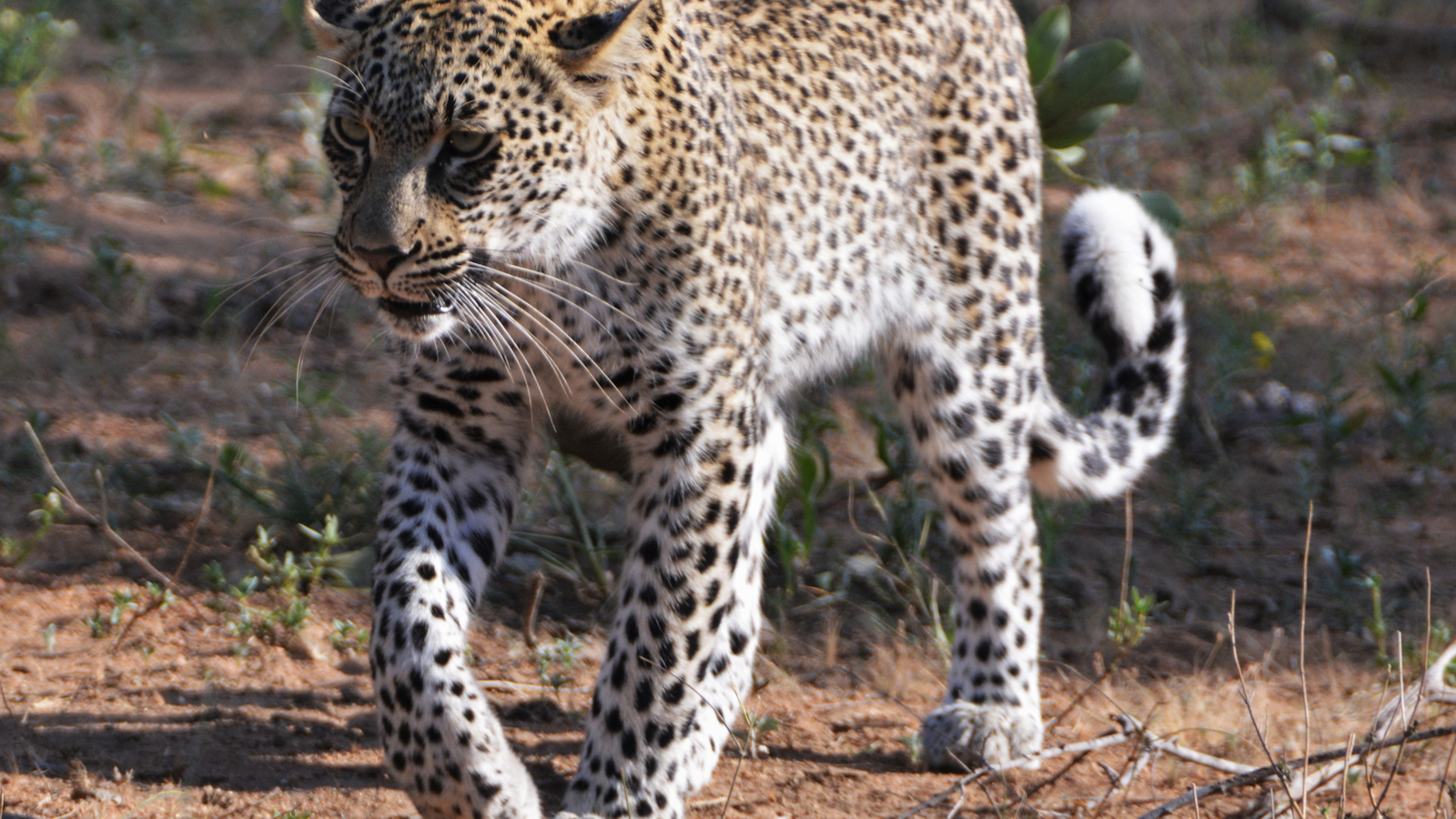 The British & Irish Lions Tour to SA: Option B – The Leopard Tour 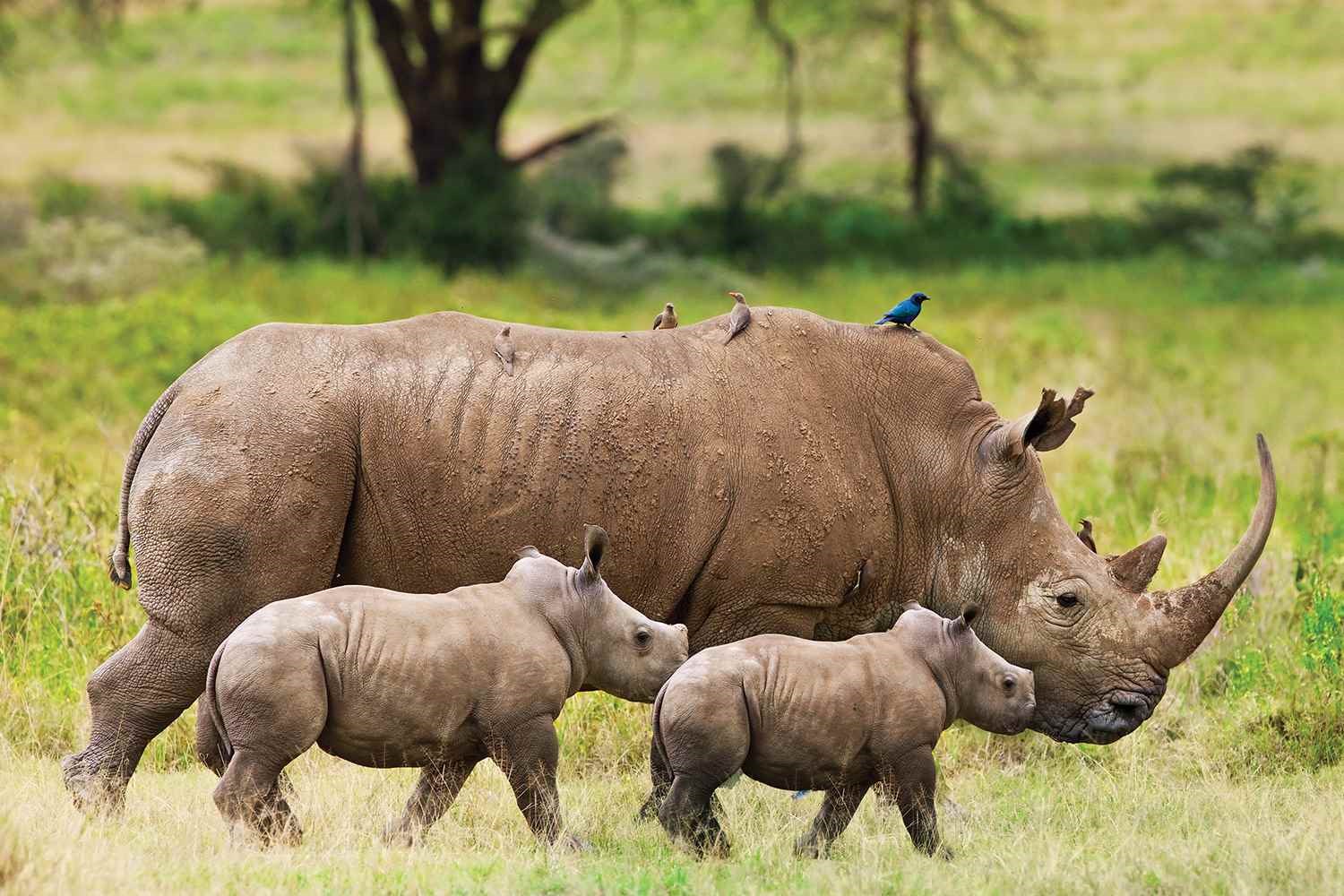 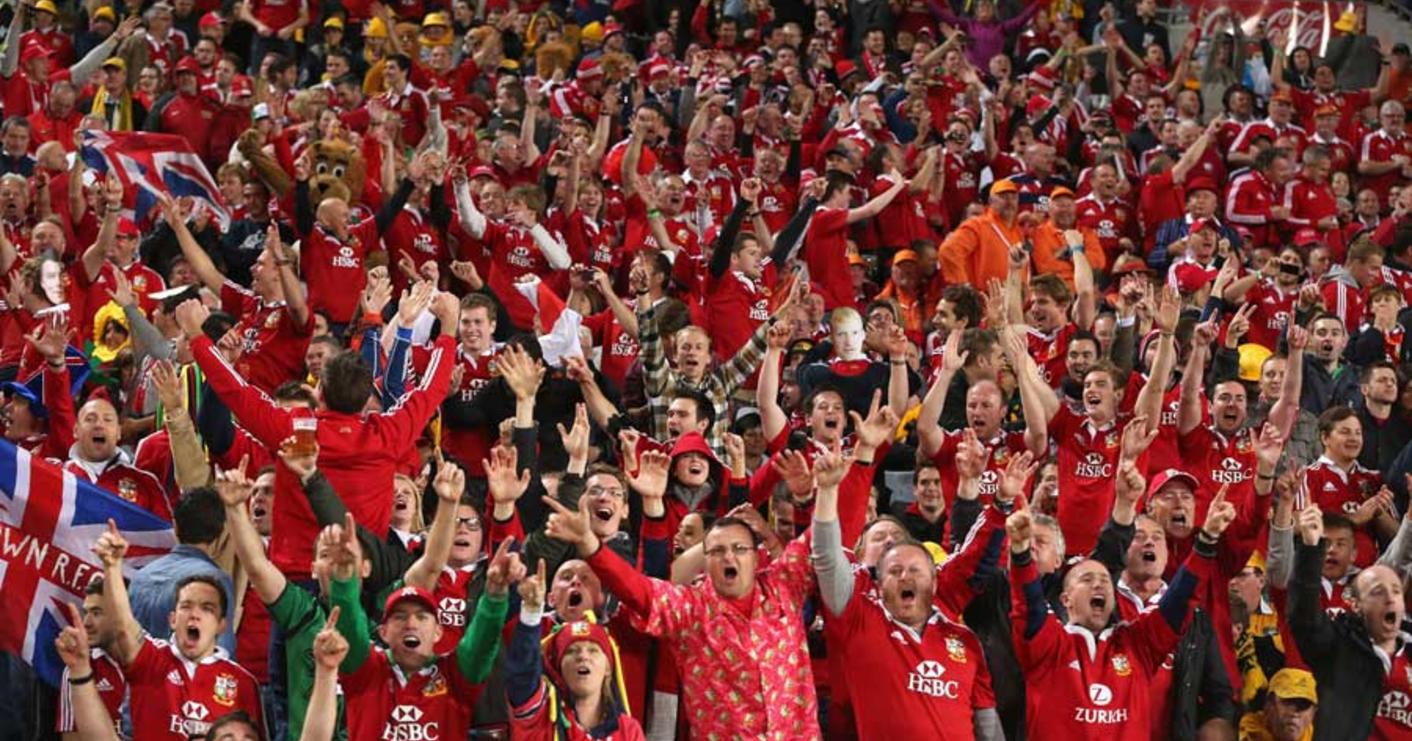 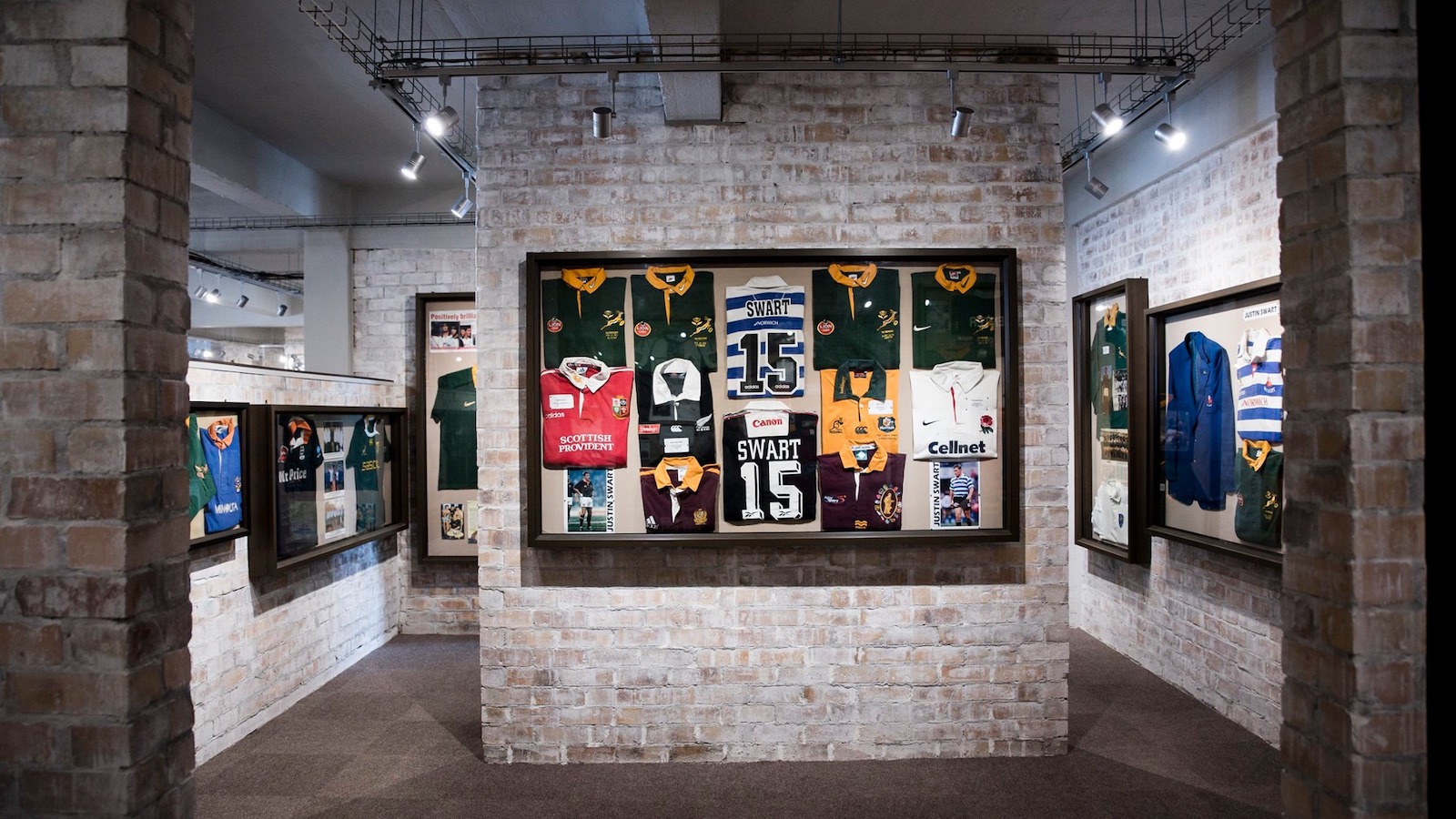 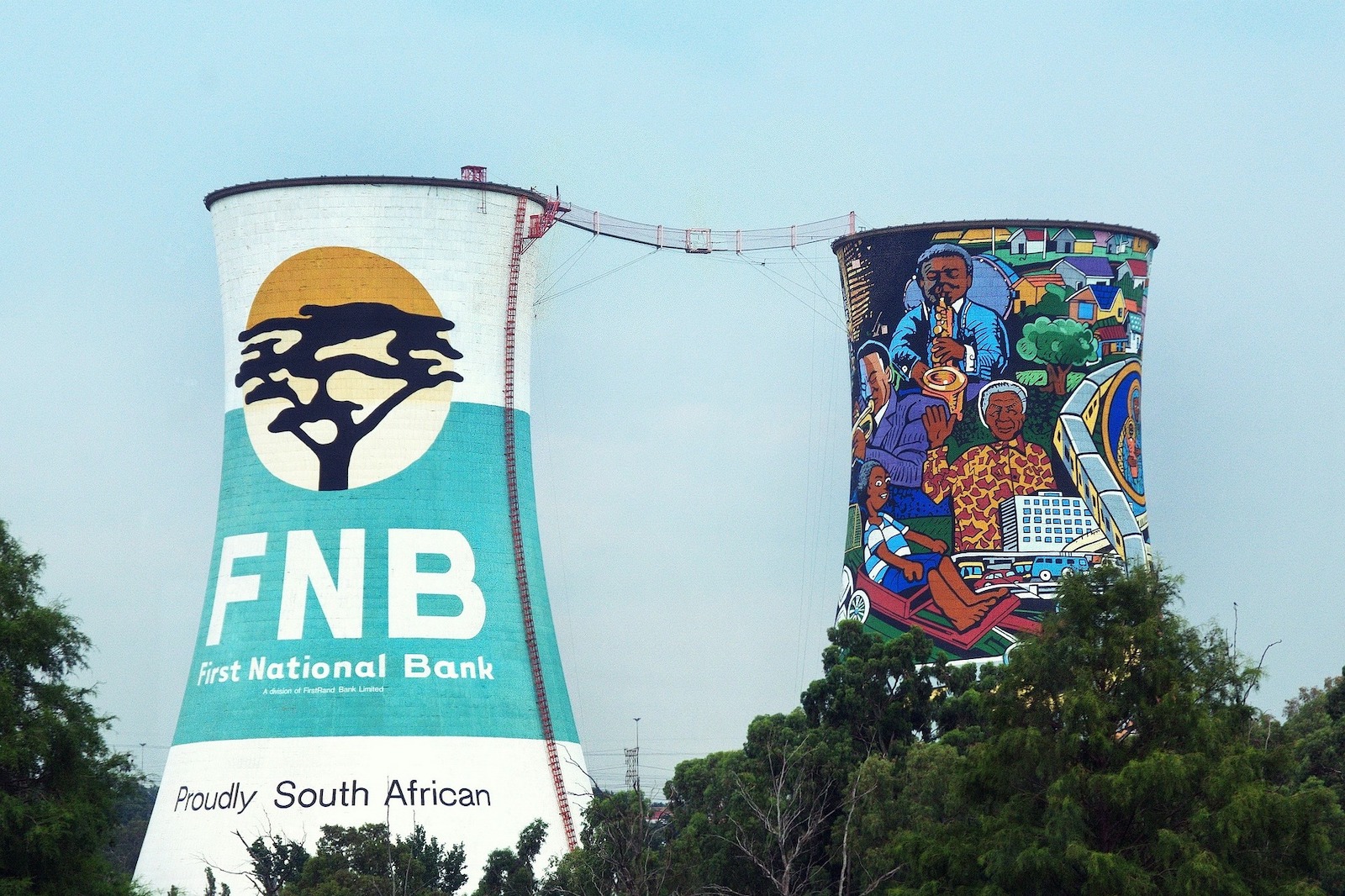 During this period, the Lions will play 5 warm-up matches throughout South Africa and three Test matches.

How often do the Lions tour?

How long is a Lions tour?

The 2021 Tour will last six weeks, culminating with a three-Test series against the Springboks.