Visit the Warm Heart of Africa

Malawi is a beautiful and diverse country, located in South-eastern Africa, landlocked between Tanzania, Zambia and Mozambique. It is nicknamed the ‘Warm Heart of Africa’ due to its (deserved) reputation as one of the friendliest countries on the continent. The Malawian people are exceptionally welcoming, their hospitable nature will be with you as soon as you land and follow you throughout your entire trip.

There is an abundance of memorable experiences to be had in Malawi. We could easily write an article sharing 20 reasons to visit, however, we have narrowed it down to our top 5.

Here’s why you should visit Malawi. 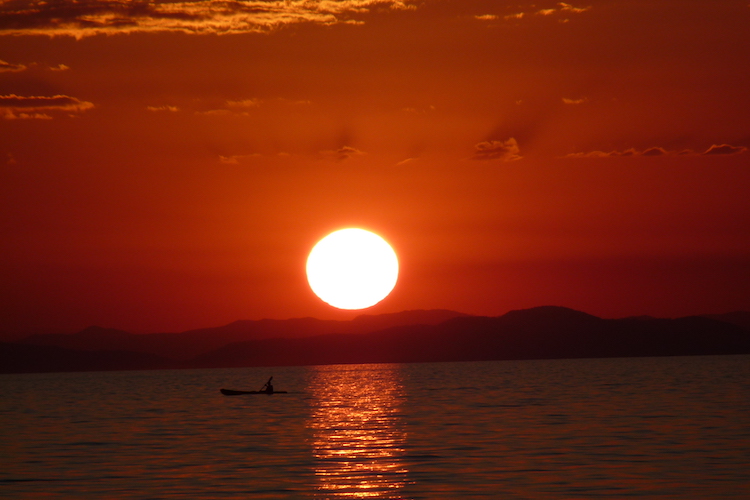 Watching the sun go down from the shores of Lake Malawi is something else. The vibrant tones of orange, purple and red that illuminate the sky and bounce off the still lake are a sight to behold. A sight that will be with you forever. Best enjoyed, of course, with a cold beverage – our recommendation: [Malawi] Gin & Tonic.

Cape Maclear, at the southern end of Lake Malawi, is a perfect destination to enjoy the sunset. Whilst watching the sunset you will see fishermen patiently waiting for a catch, thus creating a beautiful silhouette and an Insta-worthy picture. You will undoubtedly hear the sounds of one of the local ‘beach boy bands’ as they perform for those chilling on the beach. It is a truly memorable experience. 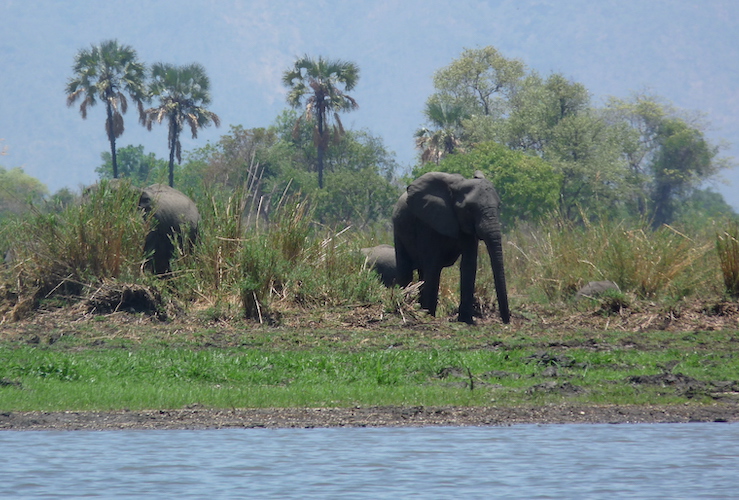 You may have been on an epic African safari, maybe at Greater Kruger or Maasai Mara National Reserve. But have you been on a safari that glides you along the water amongst hippos and crocodiles?

Liwonde National Park in southern Malawi offers both morning and evening boat safaris up the Shire River. This provides a wonderful opportunity to get closer to a variety of wildlife as many animals are less concerned about what’s close to them on the water than what’s close to them on the land. They will happily go about their business whilst largely ignoring any safari boats that drift by. As well as being able to get close to the large crocodiles and pods of hippos that spend their days in or close to the water, and the riverine birdlife, boat safaris will also give great sightings of the animals on the riverbanks.

At Liwonde, whether on land or water, expect to see a myriad of animal species, including large numbers of elephants, countless hippos and crocodiles, antelope, including kudu, sable and bushbuck, leopard and lion. After 20 years, thanks to efforts from African Parks, lions have returned to Liwonde to roam the plains and woodlands once again. 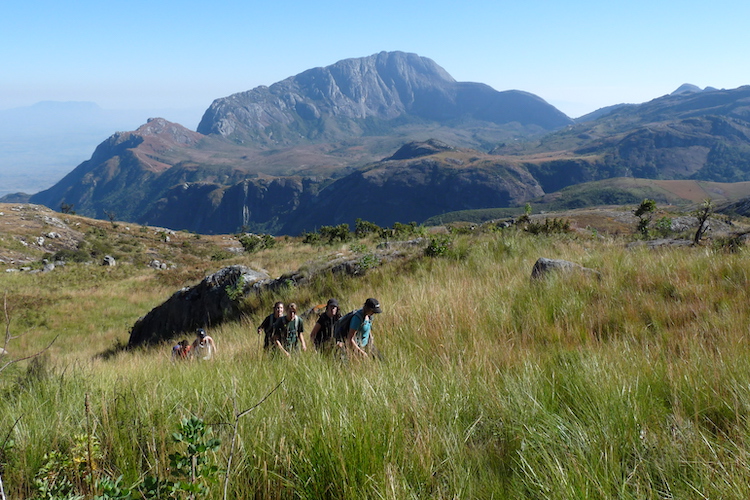 The Mulanje Massif, also known as Mount Mulanje, is known locally as the “island in the sky”. This truly magnificent mountain has to be seen to be appreciated. Its bare rock flanks tower to 10,000ft (3,000m), dwarfing all that surrounds it. Sapitwa Peak, the highest point on the massif at 3,002 m, is the highest point in Malawi.

To reach the Sapitwa you have to traverse plateaus, peaks, pools and waterfalls. It is possible to reach the summit and return to base in one day, however, most people prefer to take their time and enjoy the mountain. Two nights, three days is a perfect amount of time to reach the peak and soak in the wonderful, rugged landscape.

There are 18 official hiking routes that vary in difficulty, from short walks around the base to multi-day hikes to the highest points. Therefore, anybody with a reasonable level of fitness can hike the mountain.

So grab your passport, strap on your boots and go! 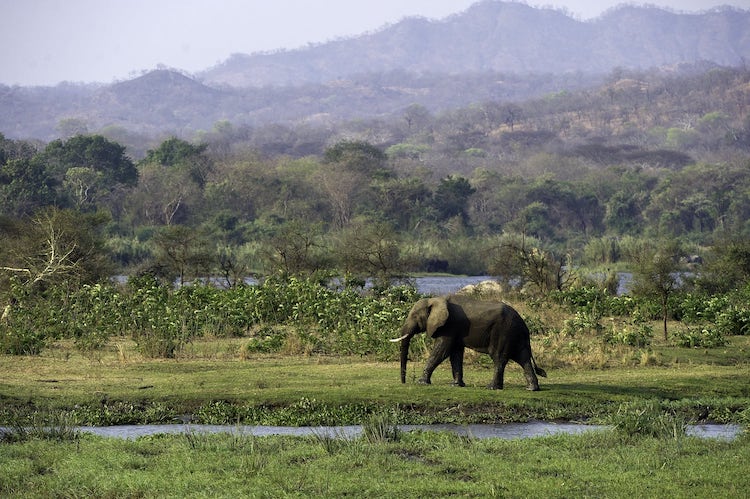 Malawi isn’t famed for its wildlife, for many, it isn’t regarded as a safari destination. Unbeknown to most, Malawi does in fact have a wildlife reserve that is home to the Big 5: lion, leopard, elephant, buffalo and rhino.

Majete is a wildlife reserve nestled in the southwestern part of Malawi with an unlikely story of resurgence and restoration. In 2003 African Parks took over management of the park and it hasn’t looked back. Prior to 2003, all of Majete’s wildlife had been hunted out – elephants, rhinos, lions, buffalo, even warthog – only a few antelope remained.

Since then they have reintroduced nearly 5,000 animals of 16 species. Most notably rhino, elephant, lion, giraffe, leopard and cheetah. Majete’s elephant population became so vast that along with Liwonde National Park (also managed by African Parks) 520 elephants were moved from Liwonde and Majete to Nkhotakota Wildlife Reserve in northern Malawi in what was dubbed the largest elephant translocation in human history. The translocation was assisted by Prince Harry, who spent three weeks in Malawi with African Parks as part of the expert team. 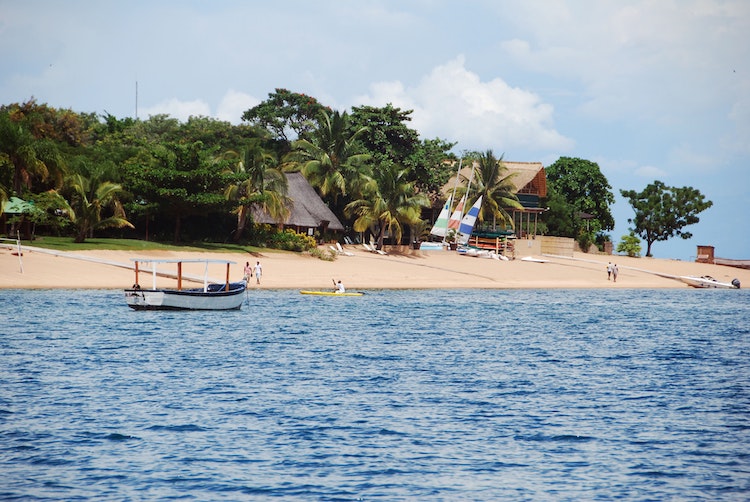 Malawi is nicknamed the Warm Heart of Africa as the local population is very friendly and hospitable. People in Malawi are genuinely happy to see and speak to tourists and ready to help if needed.

If you agree and would like to know more about visiting Malawi, please get in touch.