Ethiopia is one of Africa’s most beautiful countries and its landscapes are epic in both scale and beauty. This landlocked country is Africa’s oldest independent country and its second largest in terms of population.

Ethiopia is steeped in history, it was the only African country to have escaped colonialism and has therefore retained much of its cultural identity. Ethiopia is home to one of the oldest Christian churches, the Ethiopian Orthodox. Ethiopia offers a greater richness in archaeological finds and historic buildings than any other Sub Saharan country.

It’s not only Ethiopia’s past which makes it such a fascinating country. Here is a place where you can trek more than 3000m above sea level (the Simien and Bale mountains) or visit the lowest place on the African continent, the Danakil Depression. In between, there are lush highlands and stirring deserts, vertiginous canyons and sweeping savannah, vast lakes and high plateaus. Not forgetting the wildlife: there is the gelada baboon or as they are sometimes called the bleeding-heart monkey across the northern plateau, the Walia ibex, elephants at Babille, crocs in Nechisar, they hyenas of Harar and some of the best birdwatching in Africa!

There are so many things to see and do in Ethiopia but let’s take a closer look at three things you will not want to miss when discovering Ethiopia.

Your Ntaba African Safaris can include these beautiful places: 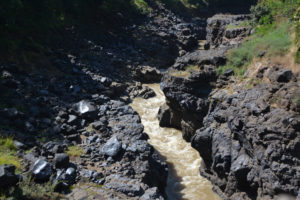 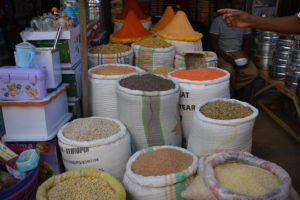 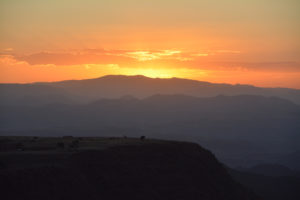 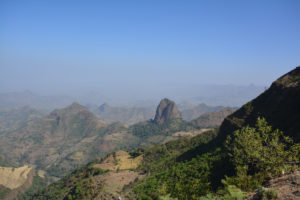 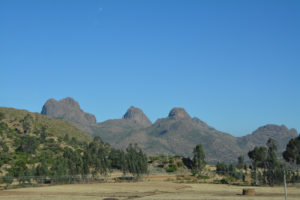 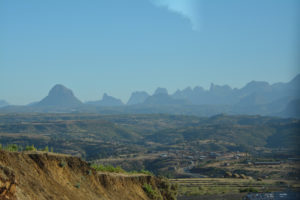 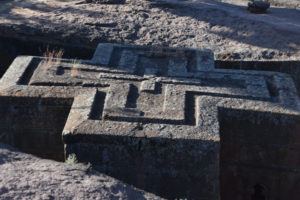 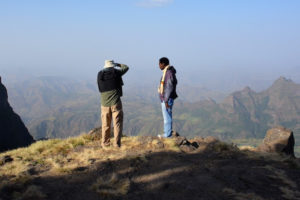 Safaris including this destination 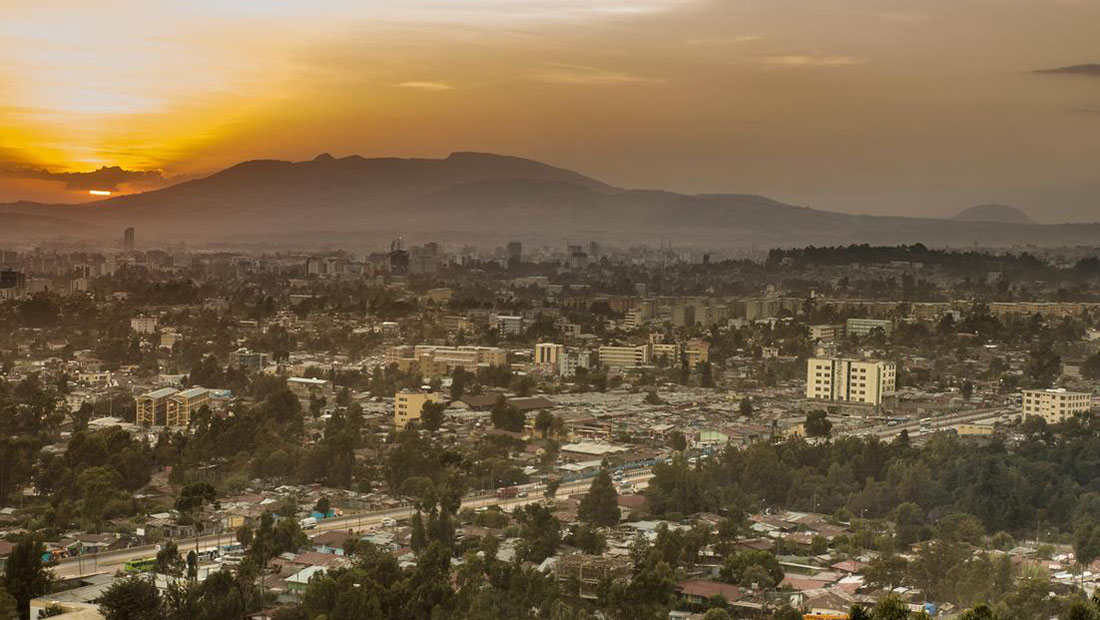 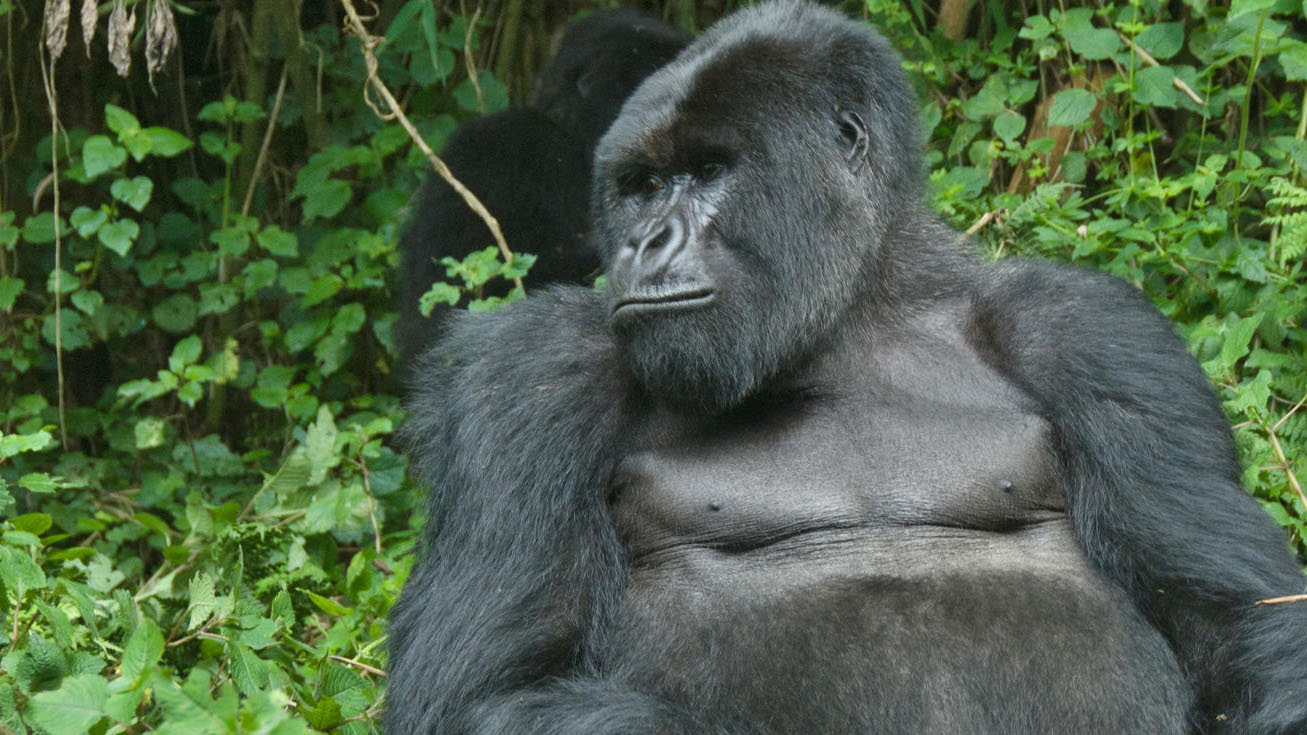 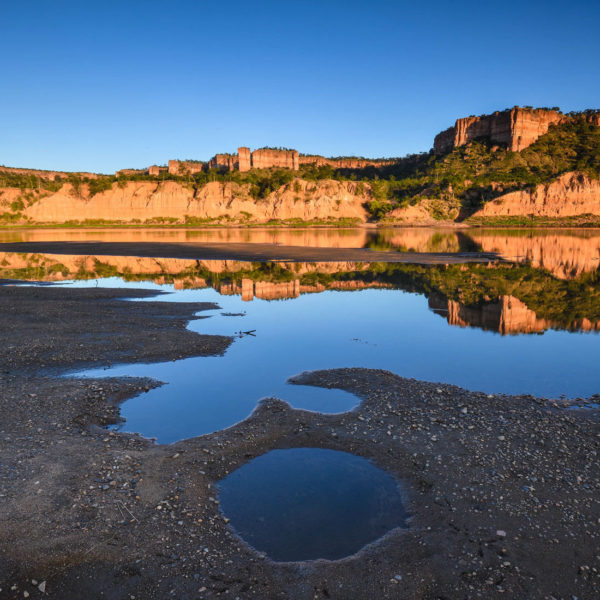 Off the Beaten Track Destinations to Visit in Africa 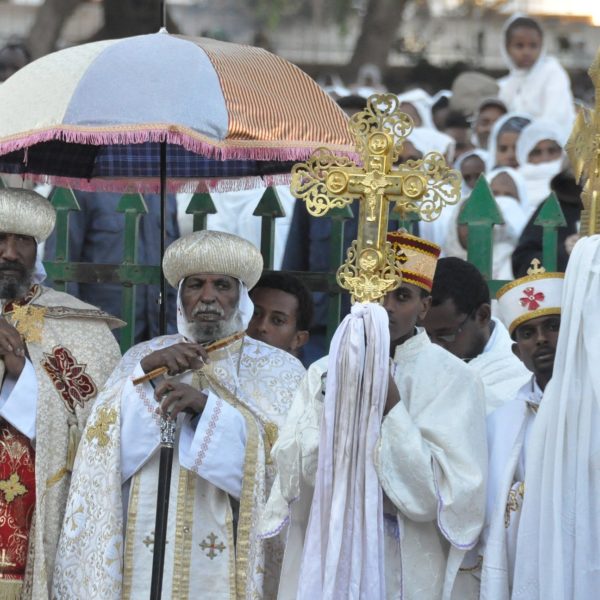 What you Need to Know About Ethiopia’s Colorful Festivals

Read More
Blog, Ethiopia
We use cookies on our website to give you the most relevant experience by remembering your preferences and repeat visits. By clicking “Accept All”, you consent to the use of ALL the cookies. However, you may visit "Cookie Settings" to provide a controlled consent.
Cookie SettingsAccept All
Manage consent