The Serengeti is arguably one of the most famous and most important national parks in the African Safari experience. Here wildlife activities such as the wildebeest migration possess a certain fanfare to them much similar to major world sporting events. It is, therefore, no surprise that this area is an invaluable gem to the East African country of Tanzania and visitors. For the latter, it is not just about its natural wonders but for the epic safari tours and world-class accommodation facilities.

Here are 15 things about the Serengeti national park that we thought you should know.

The name “Serengeti” actually has meaning. It is derived from the Maasai word “Siringit”, which means the “place where the land moves forever” or “endless plain”. This accurately describes the seemingly endless swaths of undulating savanna and rolling hills. 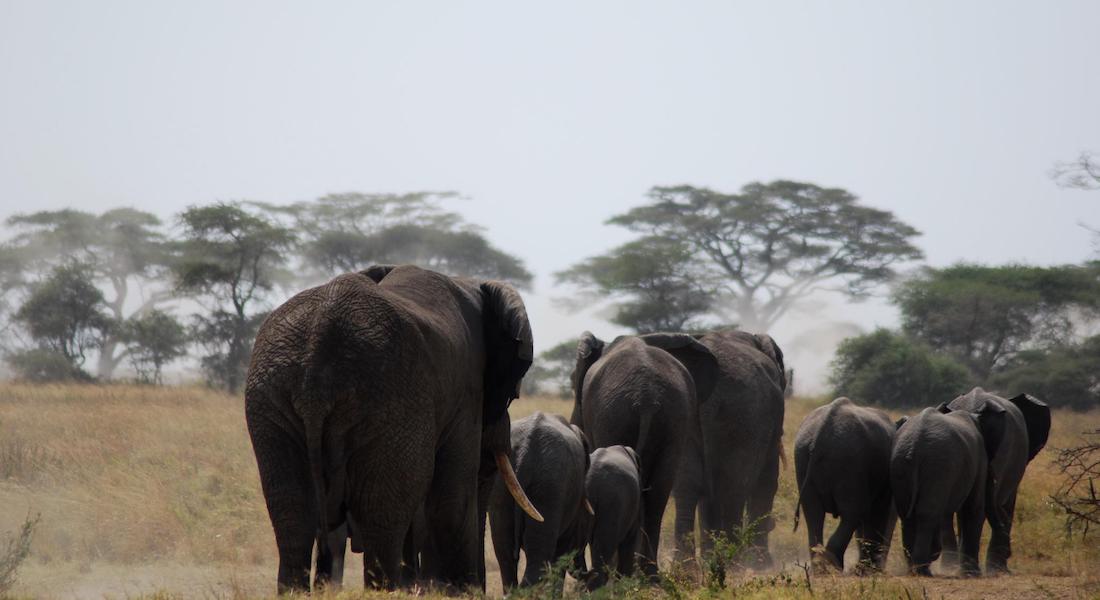 The Serengeti ecosystem itself is pretty vast and covers about 15,000 sq. kilometers. If however, you consider the area where migration routes pass through the area significantly increases to 30,000 sq. kilometers. While most people imagine the Serengeti to be made up entirely of grassland. This cannot be further from the truth because it also consists of woodlands, riverine forests, and savanna. Desiccated soda lakes and picturesque looking granite outcrops are also a frequent site at the park.

The Serengeti is the oldest national park in Tanzania operated by the Tanzania National Parks Authority. It was first established in the 1920s and officially made a national park in 1951. In 1981 it was named a UNESCO world heritage site and is one of the Seven Natural Wonders of Africa including the River Nile and the Sahara desert. It currently attracts about 350,000 visitors each year making it a major draw to the country’s tourism industry. 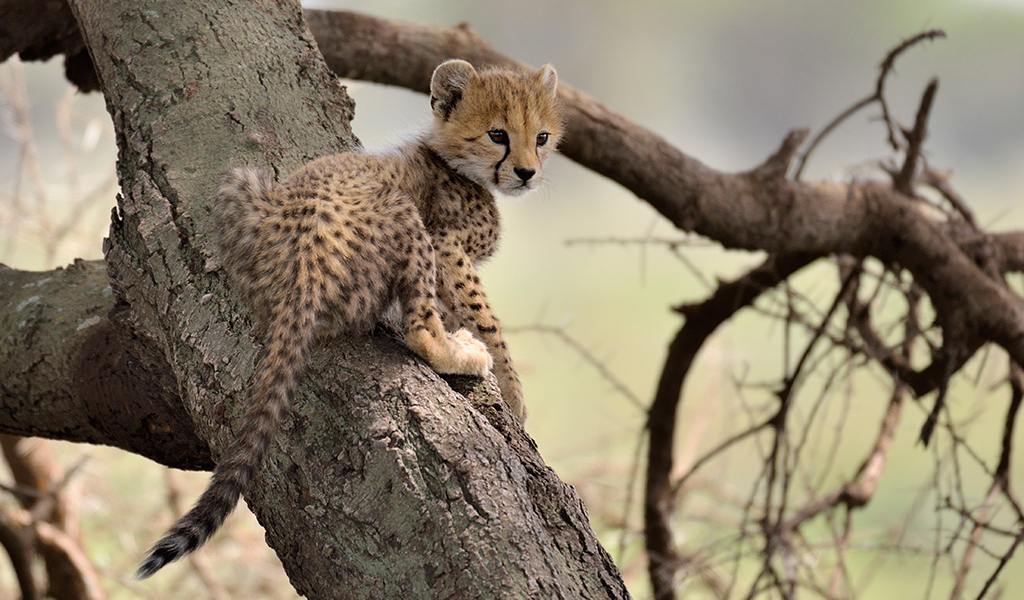 Besides being a boiling point of flora and fauna the Serengeti is also significant to the Maa people because of its tag as their ancestral home. The Maasai are an East African tribe who have preserved their culture and tradition even in the face of modern-day civilization. In fact, it is believed the Maasai had been grazing their cattle upon this land for about 200 years before the first European explorer Austrian Oscar Baumann visited the area in 1892.

The Maasai people are not allowed to stay inside the park because it is a protected area. They, however, have their villages just outside the park where visitors can attend dances and traditional rituals.

Scientists have hypothesized that the Serengeti ecosystem is one of the oldest and most scientifically significant on planet earth. Its flora, fauna and climatic conditions are thought to have changed very little in a million years or more giving the area a kind of prehistoric feel to it. The oldest remains of the early man dating back about 2 million years ago were discovered here by famous archaeologist Dr Leakey.

The annual wildebeest migration across the Maasai Mara to the Serengeti is one of the great crowd pullers that has placed the area on the world map. The Migrations usually happen between the months of January to March. In this time visitors are able to enjoy the sight of millions of white-bearded wildebeests, zebras, eland, and gazelles running through the grassland and swimming across rivers in search of greener pastures. Predators such as lions, cheetahs, and Nile crocodiles are not left out of the action as they patiently lay in wait for the migrating mammals to run the gauntlet.

A visit to the Serengeti will afford you a sight of some if not all of the big five animals which includes Lion, Leopard, Rhino, Elephant, and Buffalo. Other animals you can expect to see include hippo, wildebeest, zebra, crocodiles, cheetah, hyena, wild dog and various antelope.

The Serengeti boasts of having about 500 different bird species in its ecosystem. These include the Marabou stork, Ostrich, crowned crane, secretary bird, Kori Bustard, love birds, and Martial Eagle. 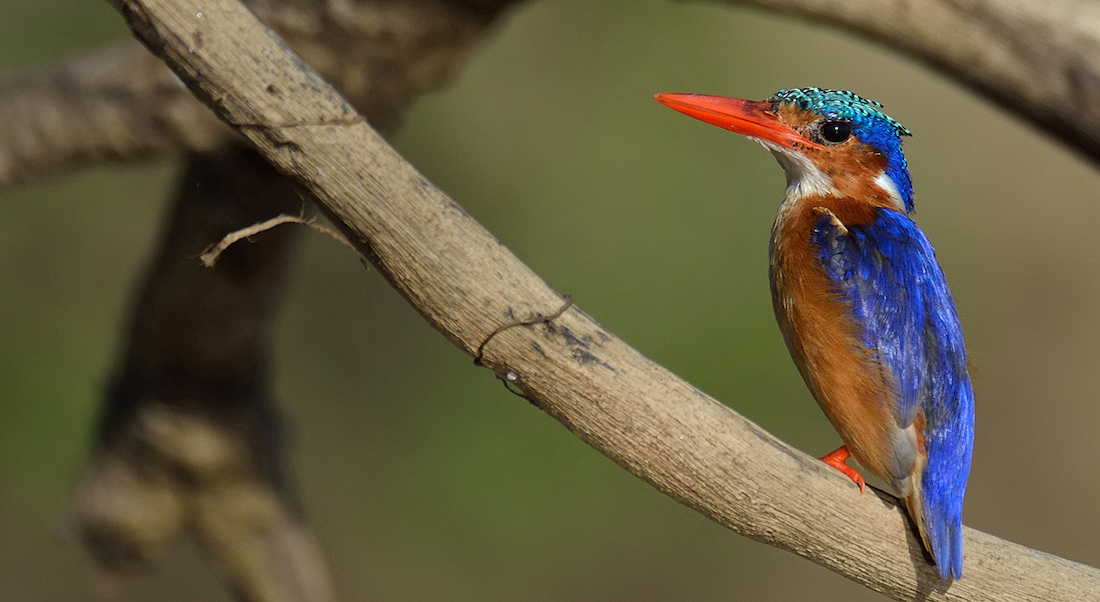 Before gaining access to the Serengeti one is required to part with some cash, an entrance fee that goes into conservation efforts and poaching eradication programmes. Non-residential adults over the age of 16 are required to pay $60 while non-residential children are required $20. They also have special rates for non-resident students at $20. This is believed to be one of the most affordable rates for a big national park in East Africa.

There is no best time to visit the Serengeti because temperatures and climatic conditions more or less remain the same all year round. Also, different times of the year offer different experiences which also boils down to persona; preferences. With this said it is however advisable to avoid the rainy season between April and May due to logistical challenges.

The Serengeti has no shortage of lodging places if you are seeking to have an overnight stay there or are looking to spend some few days. There are world class accommodation facilities available such as luxurious campsites, bush lodges, and villas to suit your exquisite tastes. If you wish to have breakfast with giraffes or dinner while seeing hyenas prowling around this is the place to be. One of the most notable accommodation facility is the Nasikia Camp from where you can have nice uninterrupted views of the surrounding bush and the wildlife. 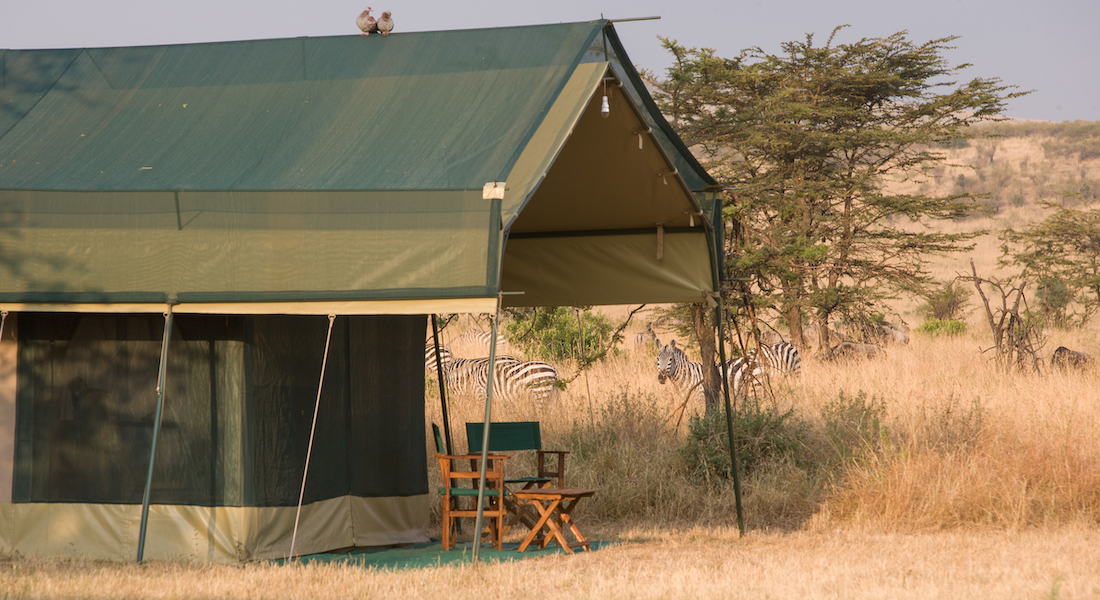 No one is allowed to permanently reside inside the park save for a few researchers and conservationists. The native Maasai population was relocated to the nearby Ngorongoro highlands – a move that still elicits mixed reactions even today.

Serengeti is home to the only active volcano in East Africa: Mt. Ol Doinyo Lengai. It emits lava rich in carbonate that is washed down the plains of the Serengeti to fertilize the land there.

The park is very safe to visit so long as you follow the guidelines and rules set out by your guide and the park staff. Incidences of animals attacking visitors are virtually unheard of, especially when one is there to view the wildlife in their natural habitats while in the safety of a safari vehicle.

There you have it, hopefully, you have learnt many new things about the Serengeti, if you’d like to know more about the park or would like to visit? Please contact us at info@ntabaafrica.com or fill out the form on our contact page.