East Africa, particularly Kenya and Tanzania, are renowned for their diverse wildlife and unforgettable safari experiences. Travelling during off-peak periods is a great option for budget-conscious travellers as well as visitors that prefer a more authentic experience. At the same time, low season travel delivers excellent weather conditions and exciting game viewing opportunities.

Low seasons in East Africa include periods from March to June and October to December. The period from March to June generally features more rain, particularly in April and May. These periods offer lower costs and fewer crowds along with beautiful weather. Visitors are treated to vivid sunsets and the chance to see animals with their young.

Although many travel guides recommend travelling during East Africa’s peak season and drier months, you should not be put off by the rain. While off-peak months are also known as rainy seasons, the rains are generally short rather than constant. After a short but intense downpour, the sun returns. Rain usually falls in the afternoon, evening or overnight. Generally, it will not impact safari tours and actually enhances the experience with lush landscapes and more wildlife.

Shoulder season falls between the start and end of East Africa’s long rains. Generally, they include the period from January to March. These months lower costs compared to the high season as well as some of the best game viewing.

Reasons to Travel in East Africa in Low Season

From great wildlife viewing potential to fewer crowds, an off-season safari in East Africa offers plenty of perks for travelers. Whether you are looking to catch a glimpse of the Big Five or experience vast and open landscapes, the rainy season provides a unique opportunity to explore East Africa.

Travelers visiting the region during the Christmas period or the Northern Hemisphere’s summer holiday period will often encounter high prices in East Africa, including for safari packages and accommodation. High costs of safaris can turn off many travellers, especially if you are on a budget. They could also make safaris out of reach for many travelers.

Safaris are more affordable during the off-season, making it easier to cross off your bucket list. From packages to hotels, travelling during the low season could save you a significant amount of money. Rates could range from 20 to 40 per cent lower during off-peak months. Flights are also generally cheaper during low season. 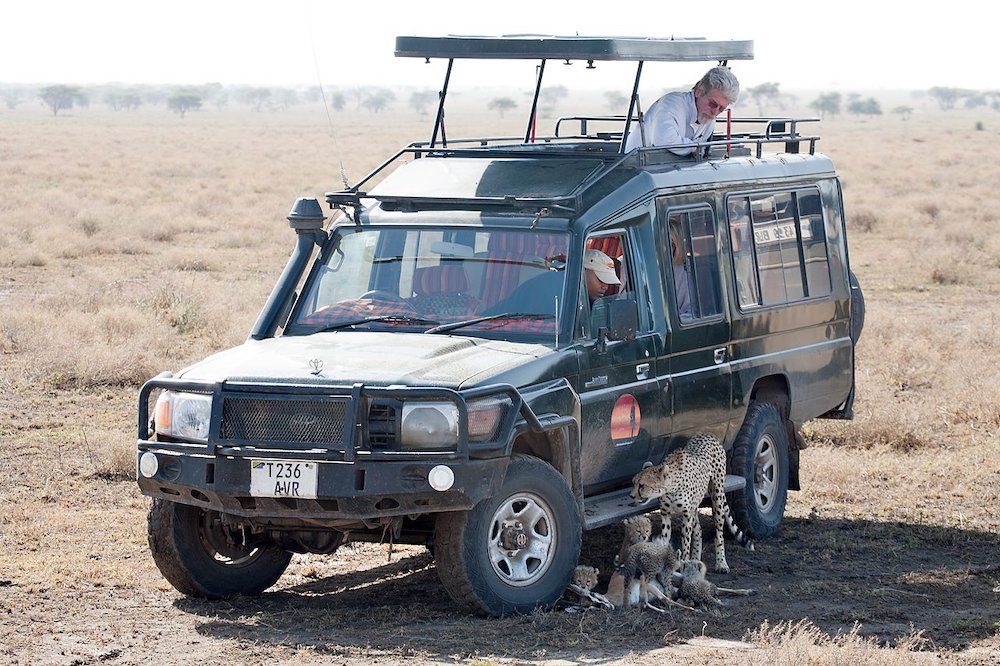 From wildlife lovers to photography enthusiasts, East Africa offers the ultimate safari experience for many travelers. With the Masai Mara and Serengeti among highlights in the region, travellers often associate this part of the world with safaris. Tourists generally flock to East Africa during drier months for the best possible weather. At the same time, drier months also fall within peak travel season in the region.

Meanwhile, off-peak periods have fewer visitors than drier months. Travellers often choose not to travel during these months to avoid the rains, and this is a recommendation often found in travel guides. At the same time, the rainy season can deliver a unique travel experience. Choosing to travel during these seasons allows you to enjoy a more private safari since there are fewer visitors. With fewer people to jostle while trying to get the perfect photograph and more time to enjoy your visit, off-peak months also provide you with a more authentic experience.

Generally, April and May are the rainiest months, although downpours are short and intense, followed by bright conditions. Temperatures are warm and comfortable, and the rain brings plenty of water to waterholes and rivers. This creates a lush and green landscape with animals gathering close to water to drink and raise their young.

Grasslands are vibrant and green, rivers are rushing with water and young animals frolic alongside their parents during low seasons. With imposing clouds contrasting with vivid landscapes, an off-season safari is a fantastic time to take photos. Low seasons are perfect for capturing images of moody and dramatic images, as well as intense sunsets. Animals are also easier to spot when they gather around waterholes and along rivers, many of which are normally dry during peak seasons. 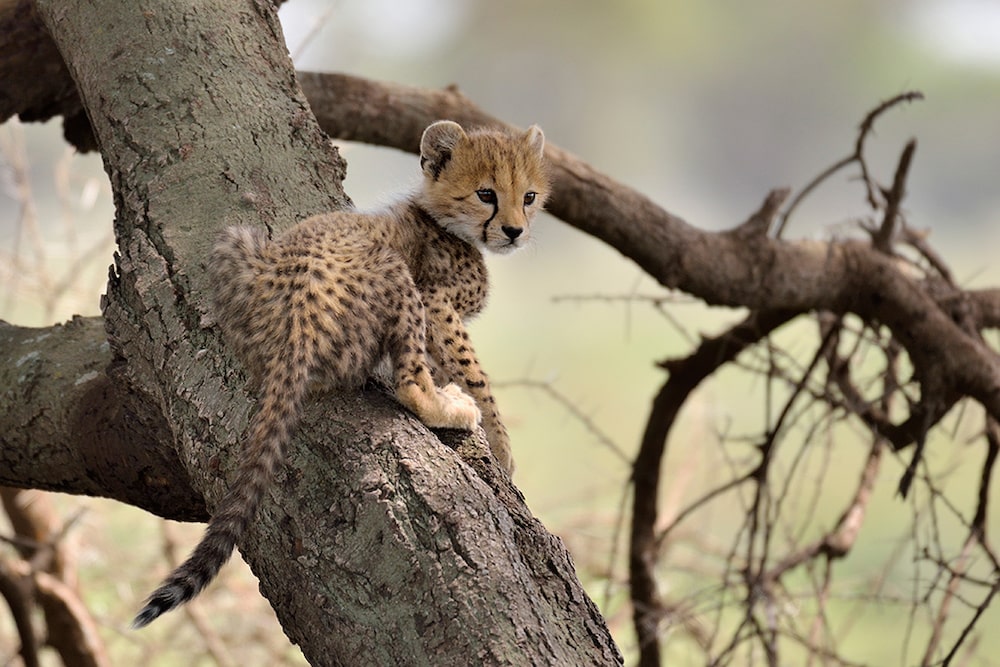 Since water and food are more easily available, many animals give birth during East Africa’s two off-peak seasons. Low season is a great time to see animals with their young, from cubs and pups to fawns, foals and calves. Larger elephant herds are also seen roaming the grasslands, especially at Masai Mara Reserve.

From October, migratory birds also begin to arrive from Europe to escape the cold. Migratory birds continue to arrive and stay into April. The Great Lakes, in particular, attract hundreds of species of migratory birds. Herds of animals migrate throughout the year, although the timing varies each year. In recent years, herds begin arriving in southern Kenya during the off-season.

Drier months can bring more intense heat, although East Africa offers generally warm and tropical weather throughout the year. The weather during the two off-peak seasons of East Africa is warm but comfortable. If you do not cope well with heat, travelling during off-peak periods can bring some relief and allow you to better enjoy your experience. 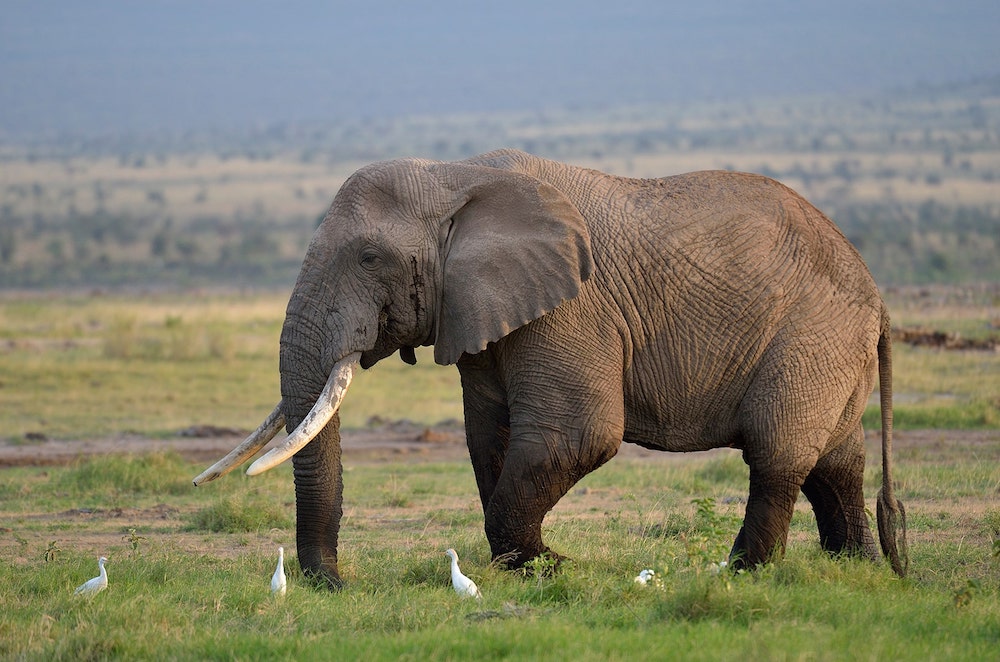 A major drawback of travelling to East Africa during peak seasons is the crowds. A trip a lifetime can be spoiled with long lines, traffic jams, and competing for space while on safari. Travelling during off-season periods delivers a less crowded experience without sacrificing wildlife viewing potential. You also benefit from lower costs and unique experience, like witnessing dramatic landscapes and watching young animals.