One of the most popular activities you can indulge in the park is gorilla trekking. This is a 1-2 hours hike with the purpose of tracking mountain gorillas in their respective groups. gorilla trekking is a thrilling experience as it involves hiking through forests and sometimes up the mountains to observe how gorilla groups interact.
The groups are classified according to their characteristics and behavior. Examples of these groups are;

The Susa group is the largest and most popular gorilla family in the Volcanoes National Park. The group was named after the River Susa which flows through the group’s home. It is often found in high altitudes hence the hardest to trek. This factor makes the group fit for adventurous tourists who do not mind a bit of physical hurdle.

Initially, the group had a total of 42 members but has since been reduced to 28 members including 3 silverbacks and two twins of Impano and Byishimo. This is due to group separation caused by regular fight outbreaks among members of the group. The two twins have greatly contributed to the popularity of this group as it is a rare occurrence among gorillas. 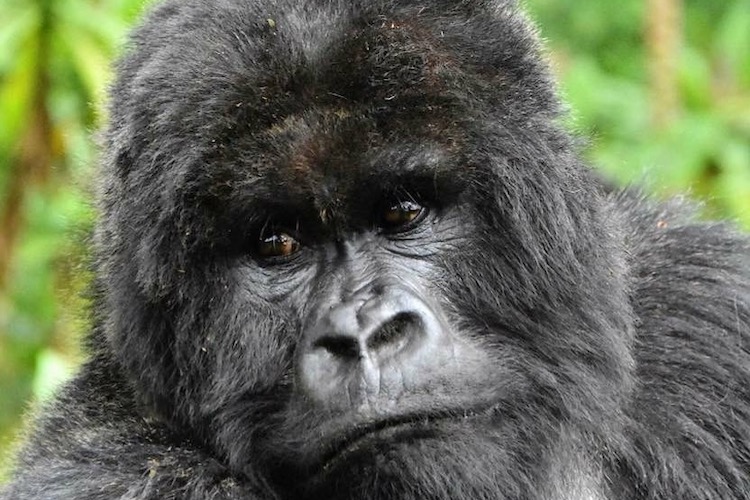 This group was named after the dominant silverback who died at the age of 40 in 2012. Akarevuro has since taken over the leadership of the group regardless of the presence of two other silverbacks; Kigoma and Magumu. Before Kwitonda’s death, it is believed that he questioned his ability to lead the group due to his old age. He realized that the group needed to grow therefore allowed other gorillas to mate with females of his group. This was to strengthen family ties among the group since Gorillas who are denied a right to mate usually move and start their own families.

Kwitonda is made up of about 28 members making it the second largest gorilla family in Volcanoes National Park. The family settled between Sabyinyo and Gahinga Mountains and gradually became popular among tourists.

Amahoro is a native Rwandese word which means peace. Under the leadership of a silverback known as Ubumwe, the family is observed to be quite peaceful assumingly due to Ubumwe’s humble nature. This humble character, however, resulted in the withdrawal of some members who opted to join other groups when Ubumwe succumbed to external and internal attacks.

The Amahoro family is settled along the slopes of Mount Bisoke but occasionally move up the mountain. This makes it hard to track the family as the hike up the mountain is quite long. It is made up of 17 members including 1 silverback (Ubumwe), 2 blackbacks, 5 Juvenile gorillas, 5 adult females, and 4 young gorillas. This is the safest family to track because they are not hostile. 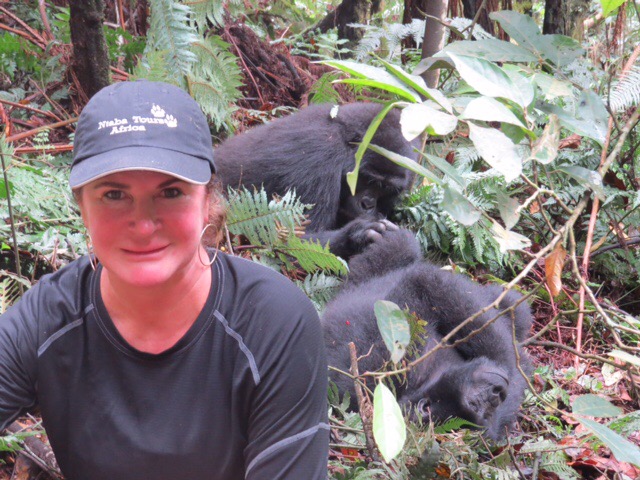 Hirwa is a Kinyarwanda word which means the lucky one. The family emerged when Munyinga, the dominant silverback left the Susa family with two females heading for Mountain Subyinyo. On the way, he met other females and the mating resulted in the birth of a set of twins. As I mentioned earlier, twins among gorilla families are unique and lucky events. The Hirwa family comprises of 16 members including 1 authoritative silverback.

This group is the most preferred by trekkers because they are so close hence easier to locate. Compared to the other families, finding the Hirwa takes a relatively shorter time.

Umubano is a Kinyarwanda term that means “living together”. Umubano was initially part of the Amahoro family led by Ubumwe. Ubumwe and Charles, two silverbacks, constantly engaged in battles due to leadership struggles that eventually resulted in Charles leaving the group together with other family members forming the Umubano family. Charles has since been in command of the family and appears to exercise stern leadership as no battles and separations have occurred.

The group comprises of 13 members including 1 silverback, 1 blackback, three adults and their offsprings. It takes an average of three hours to come into contact with this united family. 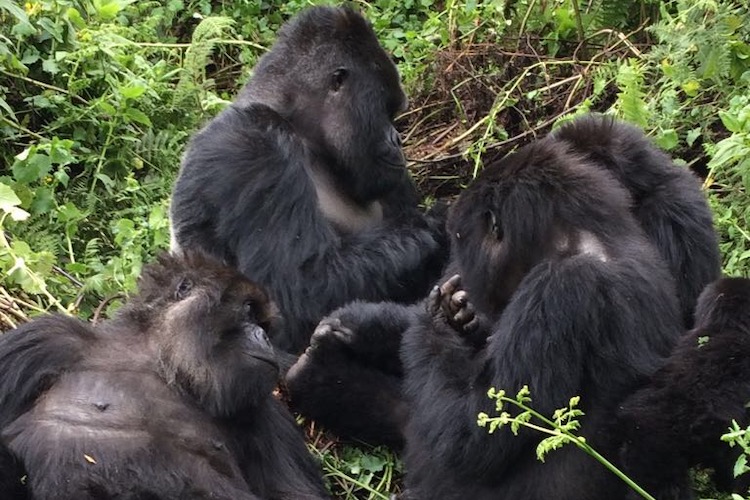 As we touched upon in the introduction, gorilla trekking is a very popular activity, especially in Rwanda. It is often described as “life changing” and with good reason. With only an estimated 880 Gorillas left in the world, to see these gentle creatures in their natural habitat is a truly unique and privileged moment.

If you would like to trek gorillas in Volcanoes National Park or in Uganda, email info@ntabaafrica.com.