With a number of national parks and wildlife preserves, Tanzania is a true paradise for safari lovers. With savanna woodland, montane forest, mountains and plains, the landscapes are as varied as they are gorgeous. Luckily for visitors, much of this land is kept pristine, cordoned off in massive parks and reserves.

It is not for nothing that the Serengeti is considered one of the ten natural wonders of the world. Its name is taken from a Massai word for “endless plains,” and the vast expanses of savanna really do seem to go on forever. The landscape is far from uniform, however, and contains forests, swamps, grasslands, and woodlands.

Serengeti National Park, located in the northwestern portion of Tanzania is vast and beautiful. It’s one of Africa’s most captivating safari areas. The sheer amount of game here is amazing. The border with Kenya lies to the north, while the Ngorongoro Conservation Area is to the south. You can arrive at the park by car or plane. 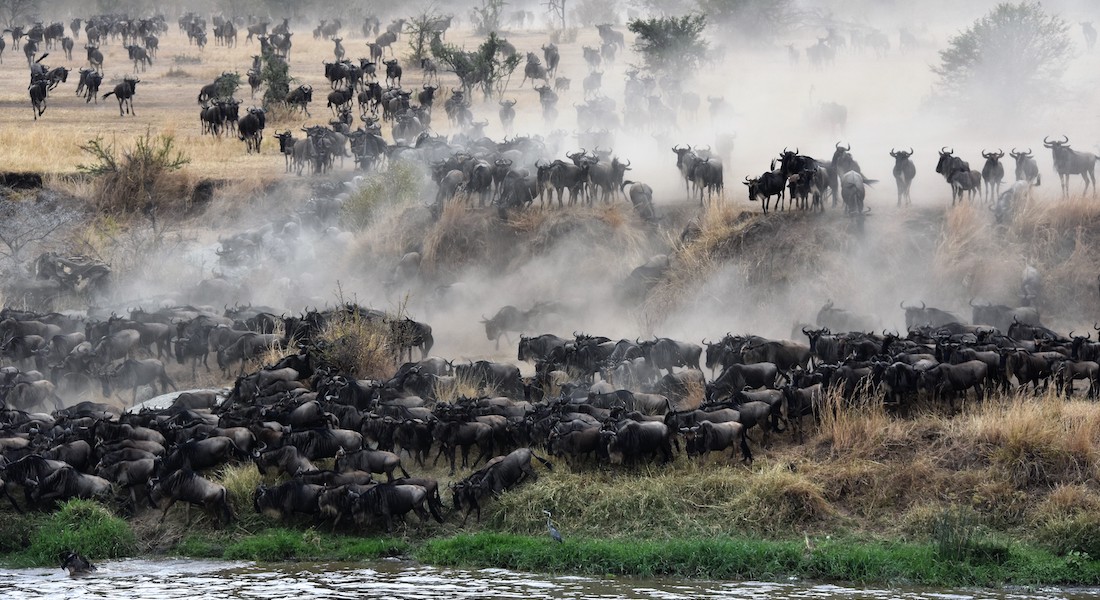 There are many types of animals to be seen in Serengeti National Park, but six species, in particular, get the most attention:

Some of this game resides permanently in ‘home’ areas, which are great for safaris all year round. But many of the wildebeest and zebra take part in the migration – an amazing spectacle that’s one of the greatest wildlife shows on earth. 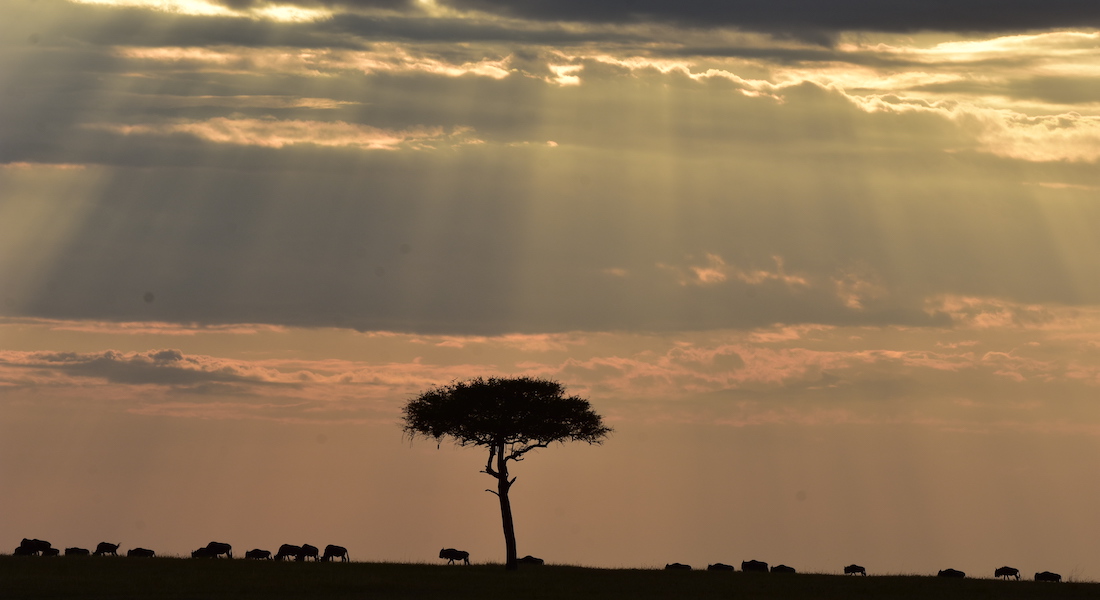 There are a number of activities available in the park:

It is generally accepted that the dry season, which runs from late June to November, is the best time to visit the park. Not only will you avoid the inconvenience of rain, but you’ll also have the best chance to see wildlife, including the wildebeests in mid-migration.

Home to a river of the same name, the Tarangire National Park is full of lush plant life and a variety of animals. The many landscapes present in the park include river valleys, grasslands, woodlands, granite ridges, and swamps.

Tarangire National Park is located in the northeastern portion of the country. It is accessible by car, and the entrance is about two hours from the city of Arusha. 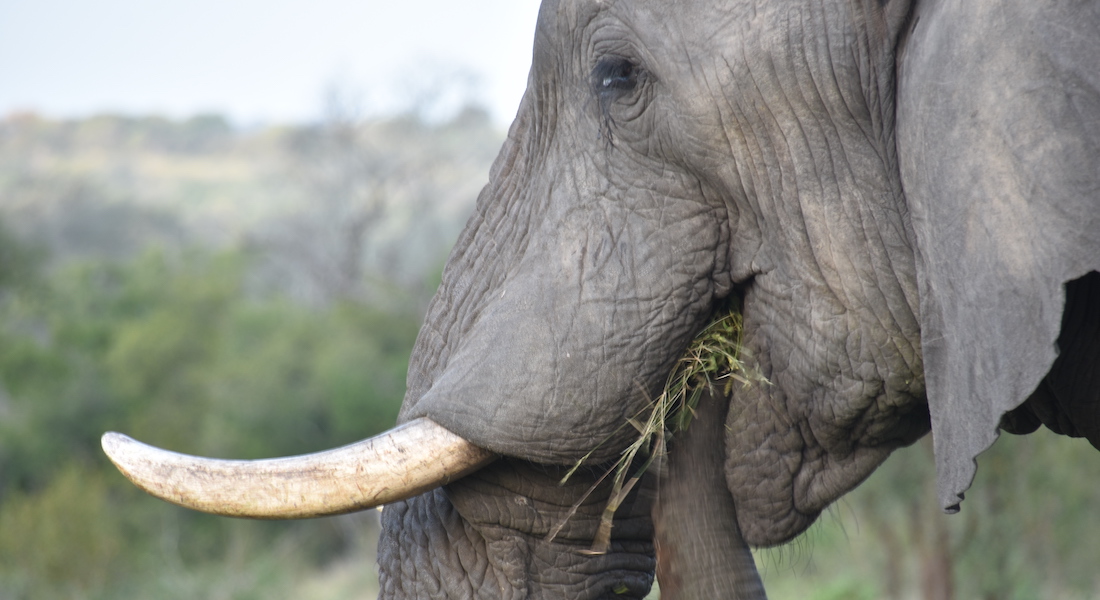 Tarangire National park is a great place to sport Tanzania wildlife. Highlights include:

There is plenty to do in Tarangire National Park, including:

With most animals leaving the park during the wet season, it is important to plan your visit for the dry season, which runs from June to October. During this period the largest number of animals will be residing in the park. 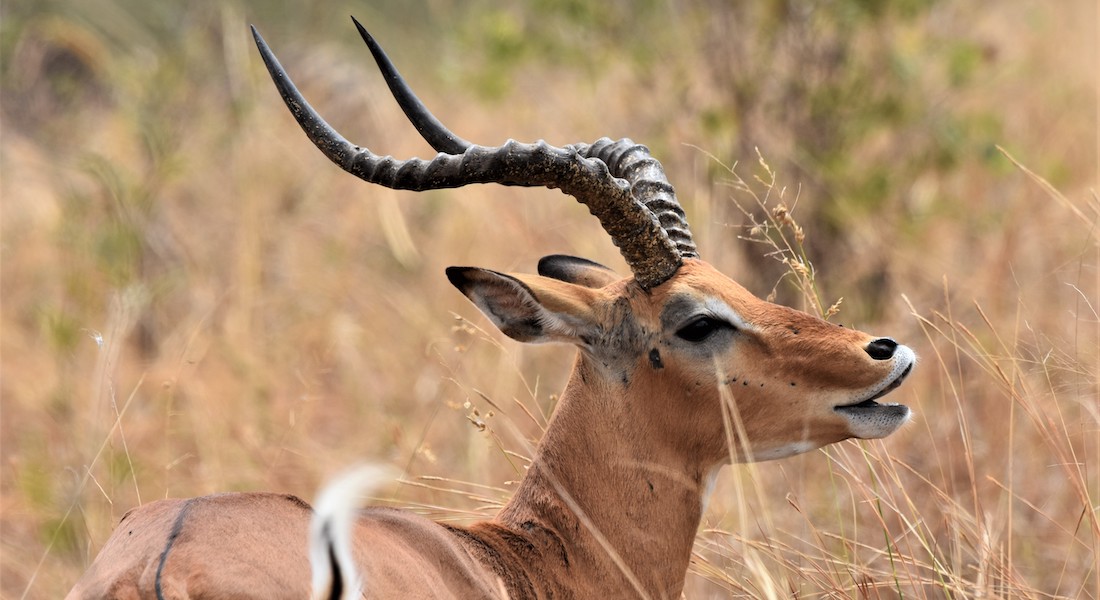 This beautiful area is not only a nature park but also a World Heritage Site. It is named after a massive volcanic crater, which is one of the highlights of the park. It’s to the abundant animal life and geological wonders that Ngorongoro Conservation Area owes its place among the top Tanzania wildlife reserves.

The conservation area is located in the Arusha Region in northern Tanzania. You can arrive by car since there are paved roads from the city of Arusha.

There is a large variety of animals to be found in the crater itself, including:

The main activities in the park revolve around observing wildlife and exploring the crater. Highlights include:

To maximize wildlife viewing activities, the dry season, which runs from June through September, is the best time to visit. To avoid crowds, consider an April or May trip. 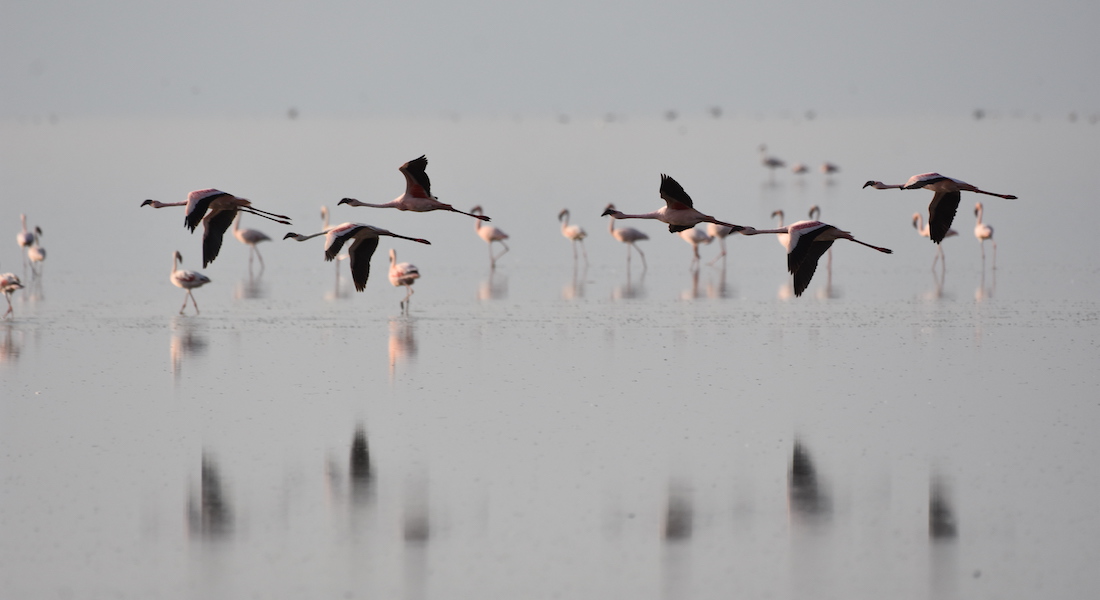 Surrounding the northern portion of the eponymous lake, this national park includes marshlands, floodplains, and an incredible number of massive African baobab trees. It makes for excellent birdwatching and animal viewing.

The park is split between the Arusha and Manyara regions in the north of the country. It can be reached by car, and lies an hour and a half southeast of Arusha.

Famous for its birds, the park is also home to plenty of animal species. Visitors can expect to see:

Things to do in the park include:

For wildlife viewing, the dry season (June to October) is best. To see the landscapes of the lake area at their most resplendent, the wet season (November to May) is ideal. 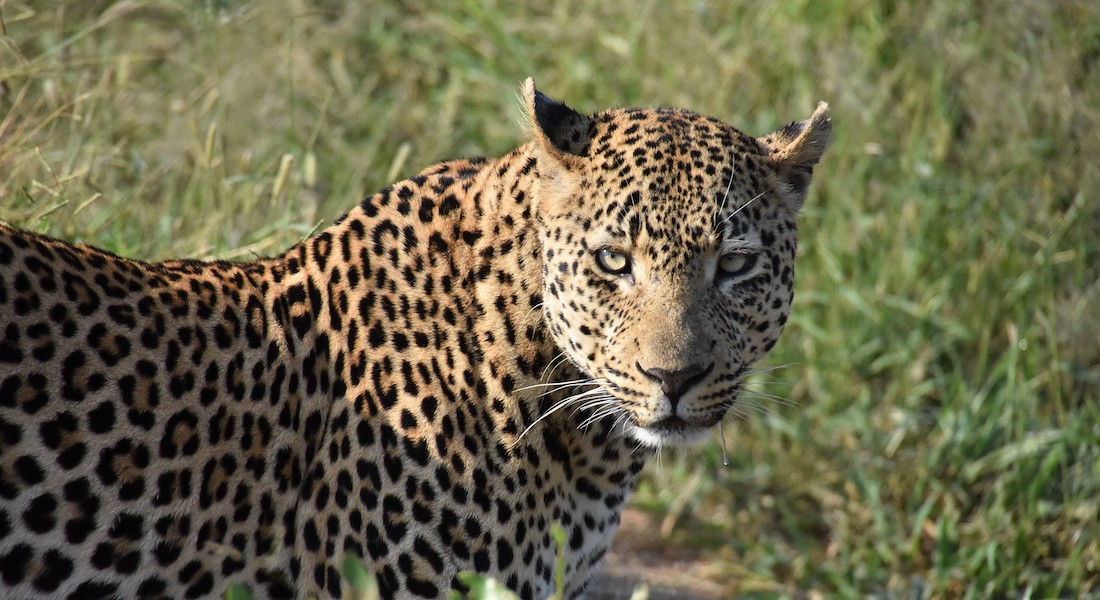 With grasslands, rivers, and a massive volcano, this park is renowned for its varied landscapes.

Arusha National Park is located in the northern part of the country, just thirty-five kilometers from the city of Arusha. Its proximity to the city makes it perfect for a day trip.

While the animals are not quite as abundant as in other Tanzania wildlife reserves, you can still hope to see:

Things to do in the park include:

The wildlife is most readily seen in the dry season (June to October), while the wetter months (November to May) bring out the splendor of the verdant landscapes. 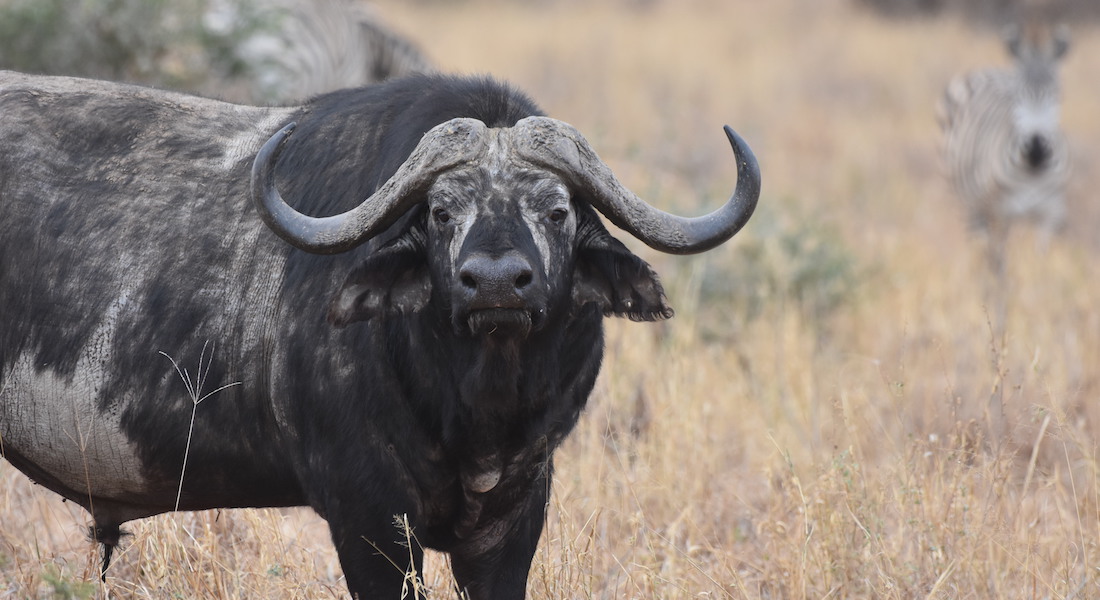 In 2019, the northern part of the Selous Game Reserve, already been for long reserved to photographic safaris, has become the 20th National Park of Tanzania, and took the name of Nyerere National Park.

It is a truly wild region where you can walk, game drive or go on boat safaris.

With its rivers, plains and lakes, this park, combined with the Selous Game Reserve is an immense sanctuary relatively undisturbed by human impacts, somewhere you get a powerful sense of the scale of the African wilderness.

Vast, remote and wild, it is a dramatic and exciting contrast to other parks in Tanzania in almost every way.

The reserve is located in southern Tanzania. Most visitors arrive by plane from Dar es Salaam.

The prodigiously large mammal populations found here, support the claim that the Selous is the greatest surviving African wilderness:

In the Selous Game Reserve, visitors can:

Animals are most frequently seen from June to November, although the tourist areas tend to be crowded during these optimal months.

Which one should I visit?

The real question is ‘which one should I visit first?’ Each of these parks offers a wonderful safari experience. The most popular parks such as the Serengeti National Park and Ngorongoro Conservation Area are the most famous for good reason but that doesn’t mean the lesser-known parks should be ignored.

Let us know which park you like the sound of most and what you are looking for from your safari experience. This way we can help you pick the perfect wildlife area for your safari adventure.